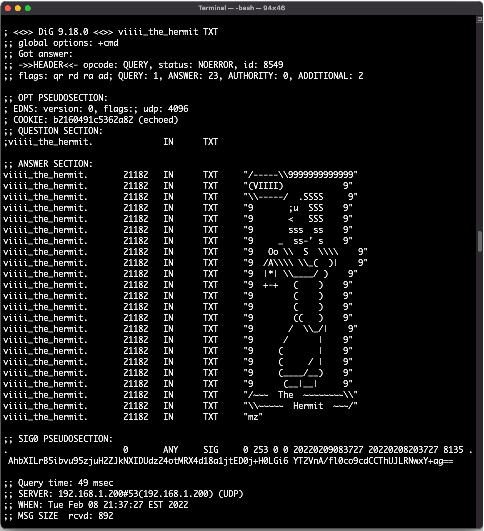 The Hermit arrives in the ninth arcanum. We can think of the last single digit as the number of months a human fetus is gestated before birth. Nine is on the verge of changing forms. The old man we see is wise beyond his years. He leaves his home carrying just a lantern as he wanders in the dark. His purpose has been fulfilled and he must proceed into an unknown future. The Hermit is one of the only cards where the color #1d07599 (dark violet) was used: a shadow is cast across The Hermit's face. He also holds in his lantern the only capital A in The Handshake Tarot.