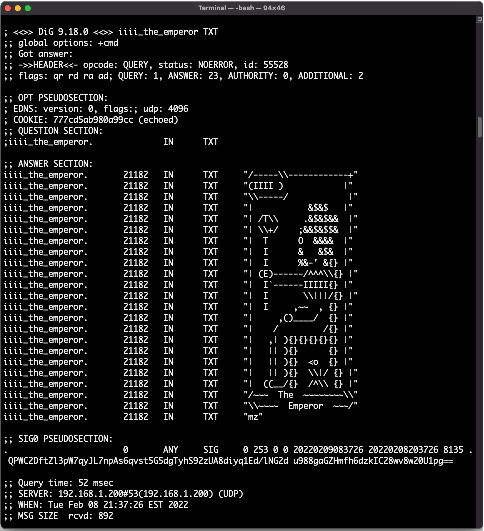 The Emperor is the most powerful position in the universe. He oversees the kings. He is confident in his absolute power, and this is why he is confident in his sitting position. His arm is raised with a mighty scepter which asserts his authority. Beneath him a young eagle is born, corresponding to the creature seen on the shield of The Empress. These two arcana are certainly linked, the three-ness of The Empress is built in to the four-ness of The Emperor. Four-ness is solid, strong, and sturdy like the legs of a table. Symbols for money and unity are encoded into The Emperor's long grey hair. He is embedded in the sturdiest of foundations, and this enables him to look forward, outward, away from his location and above his surroundings.